Artificial Intelligence refers to the simulation of human intelligence by machines. In simple words, it refers to the creation of intelligent machines, particularly PC’s that are able to perform a range of things that can previously be performed only by humans.

From its inception to present, the realm of AI has witnessed a plethora of innovation. This article will present few such remarkable breakthroughs that has happened in recent years. 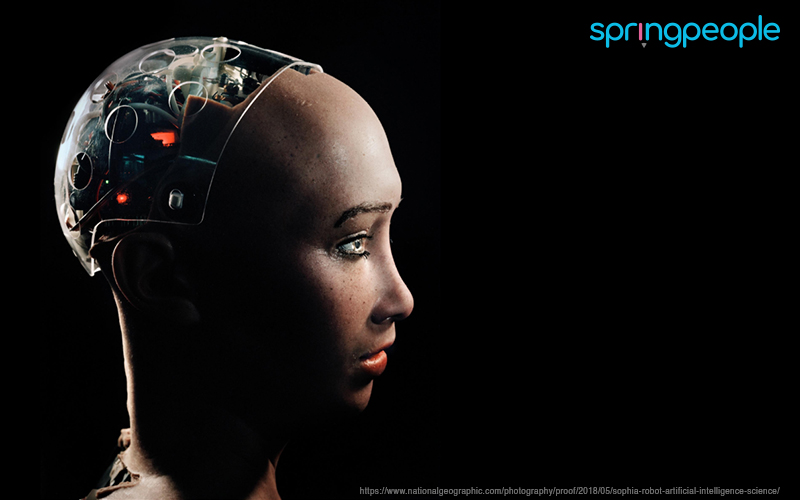 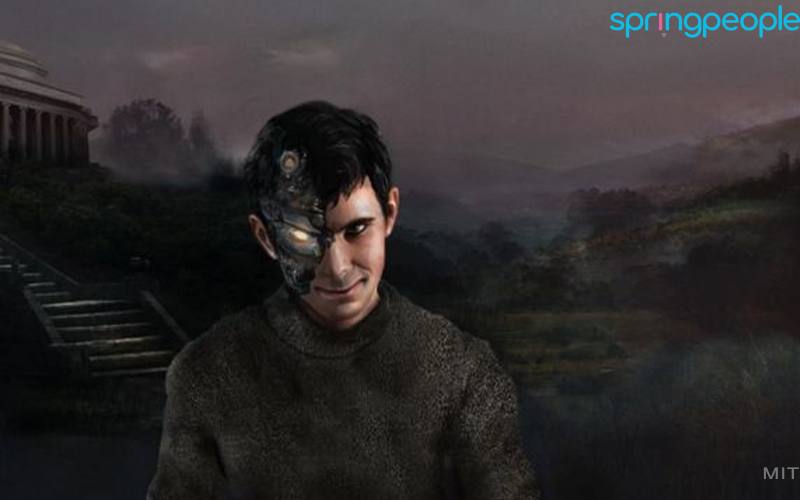 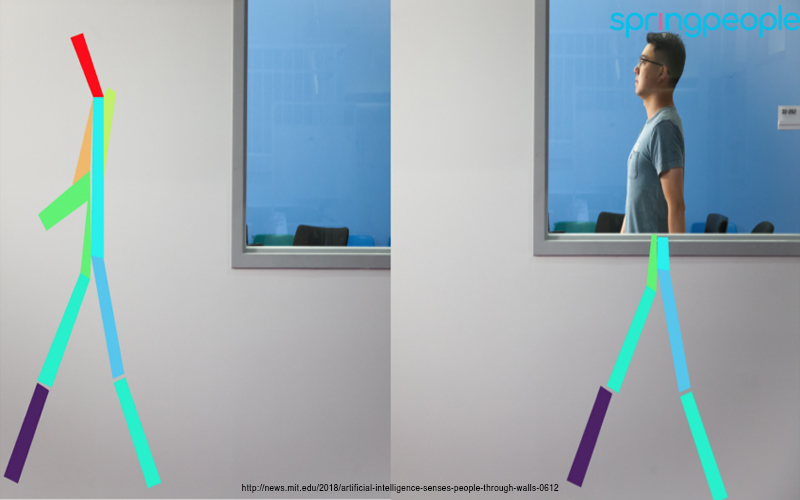 Google is set to revamp its Google Maps and Google News soon! 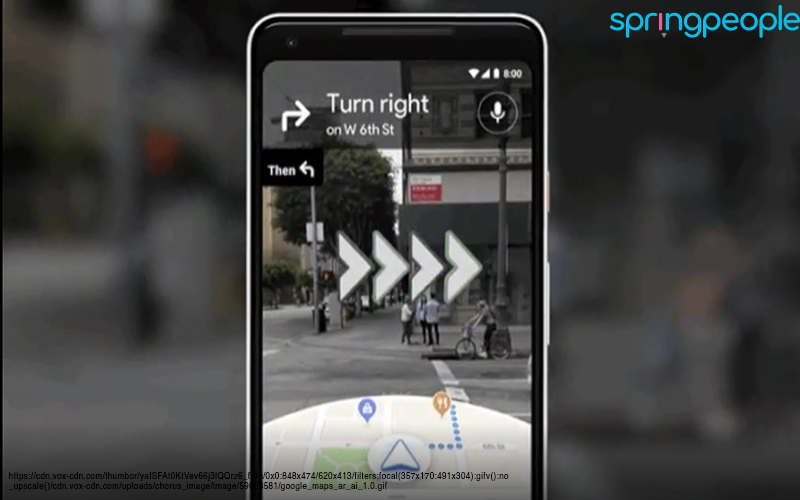