Serverless in the Cloud gives enterprises the ability to eliminate the need for provisioning cloud based services like storage and compute to support their workloads and alternatively use autiation at the cloud provider to automatically distribute resources. Though the cost incurred with serverless computing is high, the real beauty of it is its simplicity. Eliminating the need for resource provisioning enables cloud to be easier to change as well as be used.

Having said that, the concept of serverless computing goes beyond resource provisioning. It extends to other parts of the cloud as well. The most popular and widely used serverless platform is AWS Lambda, which has been enhanced with Lambda@Edge for edge computing. There are also serverless enabled cloud based databases like Amazon Aurora that are available in versions that are either compatible with MySQL or PostgreSQL. Amazon Aurora can scale upto 64TB of database storage with the help of a serverless approach to handle cloud resources as required.

Today, we are seeing a reengineering of public cloud services in order to employ serverless approach. We can see resource-intensive services including storage, databases and computing as well as top level cloud services being added to this list over time such as machine learning and analytics. This benefits enterprises as now less work is required to determine how to size workloads. This serverless trend also promises better efficiency and utilization which means that the costs over time is bound to decrease. All this clearly indicates that there is a need for serverless computing. 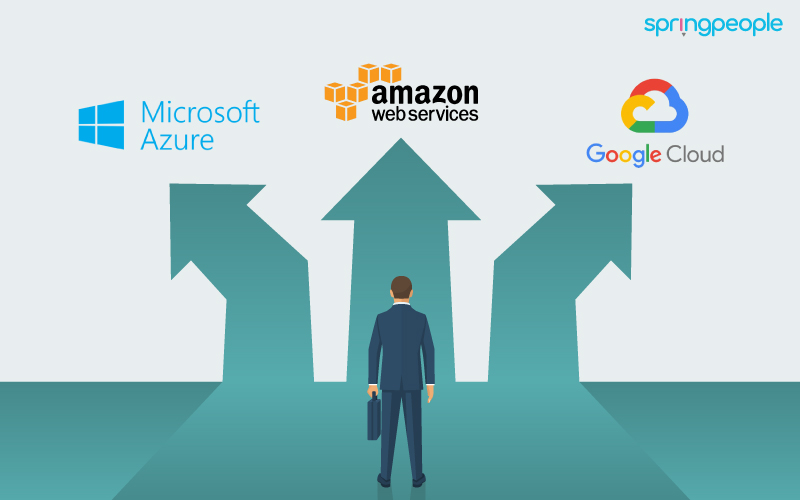 The large amount of investment that Microsoft, Google and AWS are putting in the area of cloud computing makes clear the magnitude of Cloud computing today. We can see that one of the most powerful way to get a return on these investments is through serverless. The main reason for this being that it seals organizations even more deeply into their respective clouds. The name serverless is obviously misleading; a large number of servers run behind services such as AWS Lamda. In these serverless functions, organizations write business logic  on the top of the server infrastructure that is offered by these three big cloud platforms.

Though AWS, Google and Microsoft are equally spending billions on refining their cloud platforms, AWS stands out. With a 2 year head start in this new cloud infrastructure, AWS boasts of the deepest and widest array of serverless functions. All these functions work together to give a smooth experience and rich productivity to the user and at the same time increase the user dependance on AWS. AWS is developing a culture of willing dependance on Amazon and bears the brunt of innovation in infrastructure while leaving the enterprises to focus on other things like innovation in business logic.

Recent studies suggest that AWS Lambda now owns as much as 70 per cent of the growing serverless market. As its serverless ecosystem continues to grow, Amazon will  be more able to mine metadata, accelerate its innovation, efficiency and customer focus. This means that it is doing very well in keeping its competitors at bay. Amazon’s broad array of services are effective in keeping the developers well satisfied. Moreover, serverless computing makes it all the more sweeter by hiding the difficulties.  These also can be taken to mean that AWS certification training is likely to prove more and more useful to job aspirants. 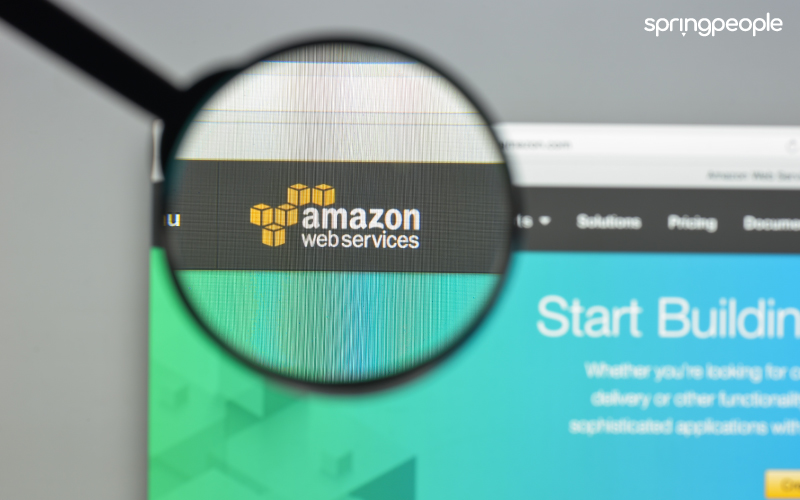 With AWS Lambda, Amazon stepped up its cloud computing. It is growing out to define Amazon’s entire cloud system. With this, a user can embed functions that responds to any activities that are produced by any part of Amazon’s large cloud infrastructure. For instance, if a new file is uploaded to S3, the user can trigger a interesting a interesting function with it. If Amazon Elastic Transcoder is transcoding a particular video, ther user can have a Lambda function which is waiting to be triggered as soon as the process is over. Thus, these functions can be used to send  someone an update or trigger any other Lambda function.

Lambda functions can be written in a number of programming languages such as Python, Java, JavaScript, Go and C#. As these languages themselves can be embed in many other languages, it is possible to run other codes such as Lisp, Haskell and C++. Users might experience a little difficulty in writing Lambda functions as there are a end number of options offered by Amazon for optimization and configuration.

There are also other options in Amazon that comes close to serverless, if serverless means relieving the user of their server management burden. Amazon has elastic tools such as AWS Fargate and Amazon EC2 Auto Scaling that  spin up and shut down servers. It also has AWS Elastic Beanstalk, that takes the user’s code that has been uploaded, deploys it to web servers, and deals with the scaling and the load balancing.

Another useful offering from Amazon is AWS Step Functions, which is a kind of codeless flowcharting tool for developing state machines to model what is called a workflow. One of the issues with serverless is that it is designed to be entirely free of state, which is good when the user is enforcing very basic business logic, however it can prove to be problematic when the user is walking a client through a flowchart or a checklist. In this case, the user will have to constantly go to the database to reload information about the client. This is where Step function come to the rescue. It helps to join or glue together Lambda function with state.