What is Artificial Intelligence?

AI is the capability of a machine to imitate intelligent human behavior.

It is accomplished by studying how human brain thinks, and how humans learn, decide and work while trying to solve a problem. An outcome of this study is used as a basis of developing intelligent software and systems.

ML is a type of AI that provides computers with the ability to learn without being explicitly programmed.

Consider an agent has performed some action on some environment. If the action is fine, it rewards the agent by performing the actions repetitively. If the action has some issues, it changes its state and another action will be performed by an agent and the same process continues.

DEEP LEARNING TO THE RESCUE

What is Deep Learning? 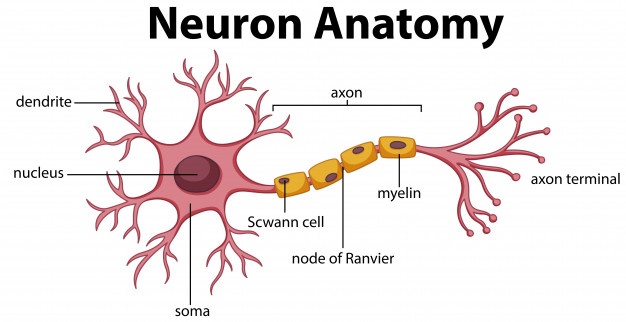 Neuron is nothing but our brain cells.

We have Dendrites Receivers which will provide the input to our neuron. We have multiple Dendrites here as seen in the above figure, so these many inputs will be provided to our neuron. We have cell body and inside cell body, we have something called nucleus, which performs some function. After this, the outputs travel through Axon and go towards Axon Terminals which we call it as outputs and the neuron will fire these outputs to the next neuron. Studies tell us there is a space between two neurons which we call it as ‘Synapse’. This is how the neuron works like. 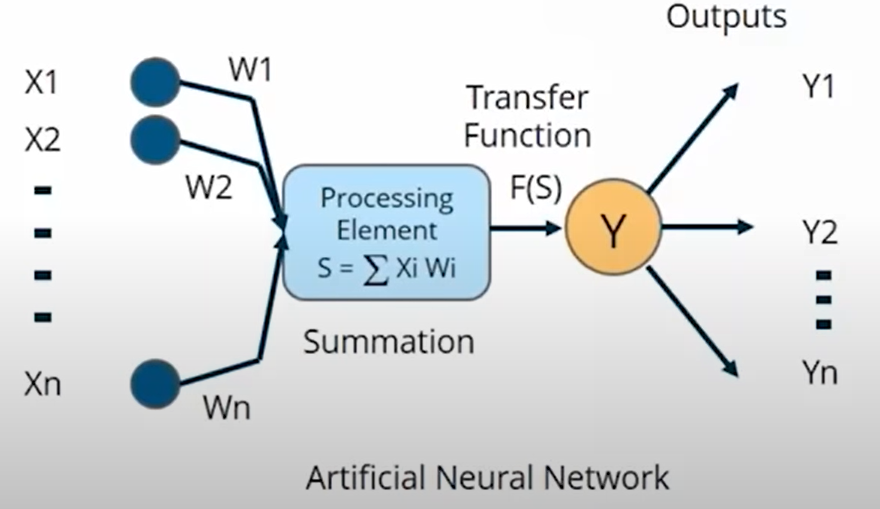 And we have Artificial Neural Network, like Neurons, we have multiple inputs. These inputs will be sent to a processing element like our cell body. In the processing element what happens, the summation of the product of input and weights for every input, which is randomly selected will be calculated.  The Summation of processing element will be sent to the function F(S), which is transfer function. After this, here comes the activation function, which is nothing but to provide the threshold. Either step function or sigmoid function can be used an activation function. Once it exceeds the threshold, it will fire the outputs. We will be having the desired outputs, i.e., the expected output. The actual outputs will be compared with the desired output. If both are not matched, the same process will be repeated by selecting the different weights for the respective inputs and then the outputs will be checked again. This process will be iterated until all the actual outputs are equal to the desired outputs.

If we increase the number of hidden layers, the complexity of the model increases and we can solve ‘n’ number of problems.

« Data Science is the New Treasure

The Future of Artificial Intelligence »

« Data Science is the New Treasure

The Future of Artificial Intelligence »