Artificial Intelligence and its different applications has been at the centre of debates at technological circles for quite some time now. As you might be aware, AI or artificial intelligence deals with the simulation of human intelligence processes by machines. Rather it can be considered as efforts directed towards making the machines think and act like humans. Facial recognition and face detection are two terms that you are likely to come across when you are buying any smart gadget.

Facial Recognition- What Is It?

Facial recognition technology was developed in the mid-1960’s . The research was funded by the US military and intelligence agencies. Facial recognition refers to the technology that enables gadget to recognize human face. The system in question is believed to use  biometrics from a photograph or video to map the facial features of the person. Usually it compares this information with a database and detects the known faces that match. In short, it means that a facial recognition technology-enabled gadget or system would identify as well as verify the digital image of the person from a digital image or a video frame.

Facial recognition is a software application that is dependent on biometrics and is uniquely capable of identifying a person by virtue of the comparisons and analysis of patterns that are present on the individual in terms of facial contours. considering the nature of the technology. It is generally used for security reasons.

Face Detection- What Is It?

Face detection is a computer-based technology that has its roots in Artificial Intelligence. It is considered to be the most vital or substantial part of a face recognition operation. The predecessor to face detection was object detection which was related to image processing and computer vision using computer technology. The face detection algorithms were primarily aimed at detecting whether there is a face in the image or not. Subsequently Viola-Jones came up with advanced and accurate technology in the form of a Real-time face detector that was capable of detecting the faces with high-accuracy in realtime.

Face detection is essentially the first step to face recognition. It is being used by Facebook to detect faces and to recognize them. The uses also include detecting faces in real-time with high level of accuracy. 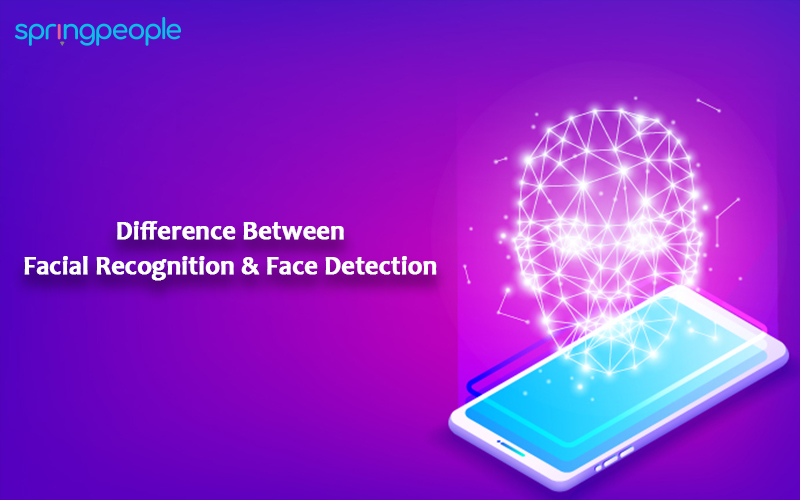 There are a number of uses for face recognition which include finding a missing person, unlocking the smartphones, targeted advertising,  KYC in banking organizations, etc. however face detection is the process that enables face recognition using the database. It is safe to conclude that though the terms face detection and recognition cannot be used interchangeably they indeed go hand in hand when it comes to putting the advanced technology of face recognition to use.

« How Blockchain & Big Data Can Benefit From Each Other

6 Tips To Build A Learning Mindset In Organization »

Lowell Bradford is the Senior Editor at Surveillance-Video.com. He hails from New York City

« How Blockchain & Big Data Can Benefit From Each Other

6 Tips To Build A Learning Mindset In Organization »