Why you should learn Python? 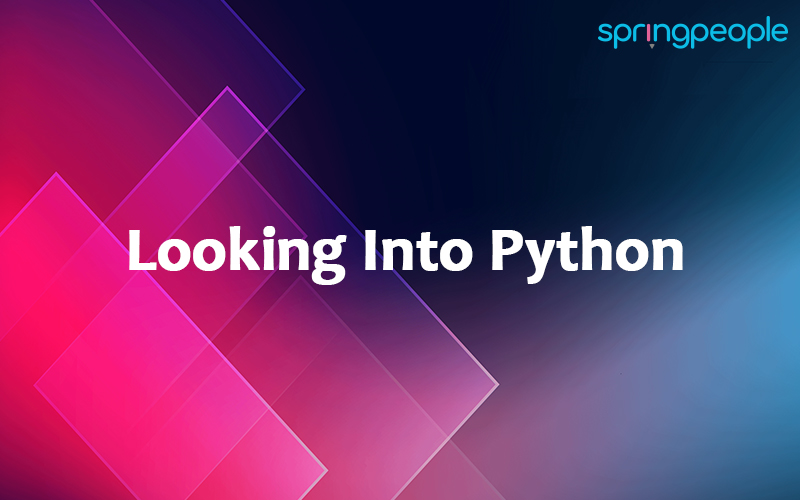 Python is an asset to working professionals or even students who are aspiring to become software engineers, especially when they are/they want to work in the web development domain. Few advantages of learning Python are:

Reasons Why Python Is Used Widely Over The Web

As mentioned above, Python is a popular language for both students and working professionals. Herebelow, I have highlighted some reasons for its wide usage:

Some of the distinguishing features of Python are:

Of late, Python based frameworks such as Flask and Django have become popular for web development. With these frameworks, you can develop server-side code in Python..

Frameworks are necessary as it makes developing common backend logic easier. What this involves are mapping various URLs to parts of Python code, handling databases, and producing the HTML files that users see on their browsers.

Amongst the many frameworks in Python, Flask and Django are two of the most popular ones. I recommend you to use one of them if you are a beginner.

What’s the difference between Django and Flask?

You should probably choose:

Python has one of the most popular libraries for data visualization, ie Matplotlib. The advantages of this library are:

Python has two main libraries for machine learning. They are TensorFlow and Scikit-learn.